An Inside Look at the Artist 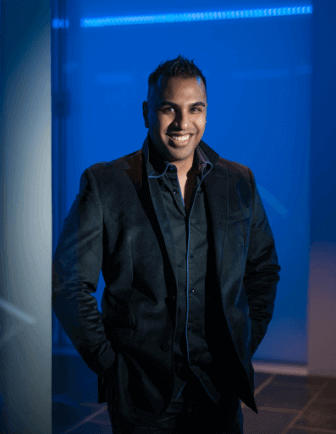 DJ Fayyaz K, owner of Pez Productions, has become one of the most desirable talents in Calgary.

Building on his 20 years of experience working for promoters and club owners, Fayyaz continues to amaze, dropping captivating track compilations for thousands of people. Having been known to “never leave a dance floor empty,” he has become one of Calgary’s most reputable and sought-after DJs. His track record has catapulted his award-winning company, Pez Productions, into a go-to favourite for events and is now recognized as one of the most prestigious DJ companies in Calgary.

Having realized a passion for music at an early age, Fayyaz’s interest in DJing came from listening to Chris Sheppard’s Pirate Radio. Inspired by local talents Troy Allen and DJ Gemini, as well as global moguls Tiesto and Paul Van Dyk, Fayyaz worked his way into the industry from the bottom, investing time to learn the ropes.

By 2007, Fayyaz was ranked as one of the top three best mobile DJs in Calgary which encouraged him to start his own DJ company, Pez Productions, the following year. By 2009, Fayyaz had successfully played all of the hot spots in Calgary including: The Whiskey, Flames Central, The Palace, Habitat, The Bank, Tantra, The BMO Centre, and The Warehouse as well as Tequila, Crazy Horse, Mynt, Lucky, Coyotes, Outlaws, Cowboys, Metro, Ceili’s, TEN, and West.

Fayyaz was certified as an official Emulator Artist in 2013. Using a state-of-the-art transparent touchscreen that infuses a traditional DJ experience with revolutionary technology, it uniquely allowed his audiences to interact with him directly, creating an intimate event experience. Fayyaz is one of only two certified Emulator artists in all of Western Canada and one of six in Canada.

Due to the demands of his rapidly growing company, in 2014, DJ Fayyaz decided to specialize in private parties and exclusive events. His ability to blend original with familiar has resulted in playing over 2,000 shows to date ranging from nightclubs to festivals, weddings to corporate parties, galas to concerts, school dances to graduations and more. His music selection is unrivalled, curated from a library of over 250,000 songs and ranging in genres from Top 40 to Hip Hop, House to Trance, Country to Latin, Oldies to Classics and much more; allowing him to take his listeners on a musical journey, leaving them energized and invigorated.

DJ Fayyaz is an innovator and a mix musician. He draws from his wealth of experience and cultivates a personal touch, making him notorious for his ability to produce unprecedented on-the-spot mixes. His diverse career, dedication to quality, and refined knowledge of music paired with an uncanny ability to read any crowd have allowed Fayyaz to continue to smash boundaries. DJ Fayyaz continues to spin a bright future for himself through hard work, innovation, raw talent, and a love for his Art. 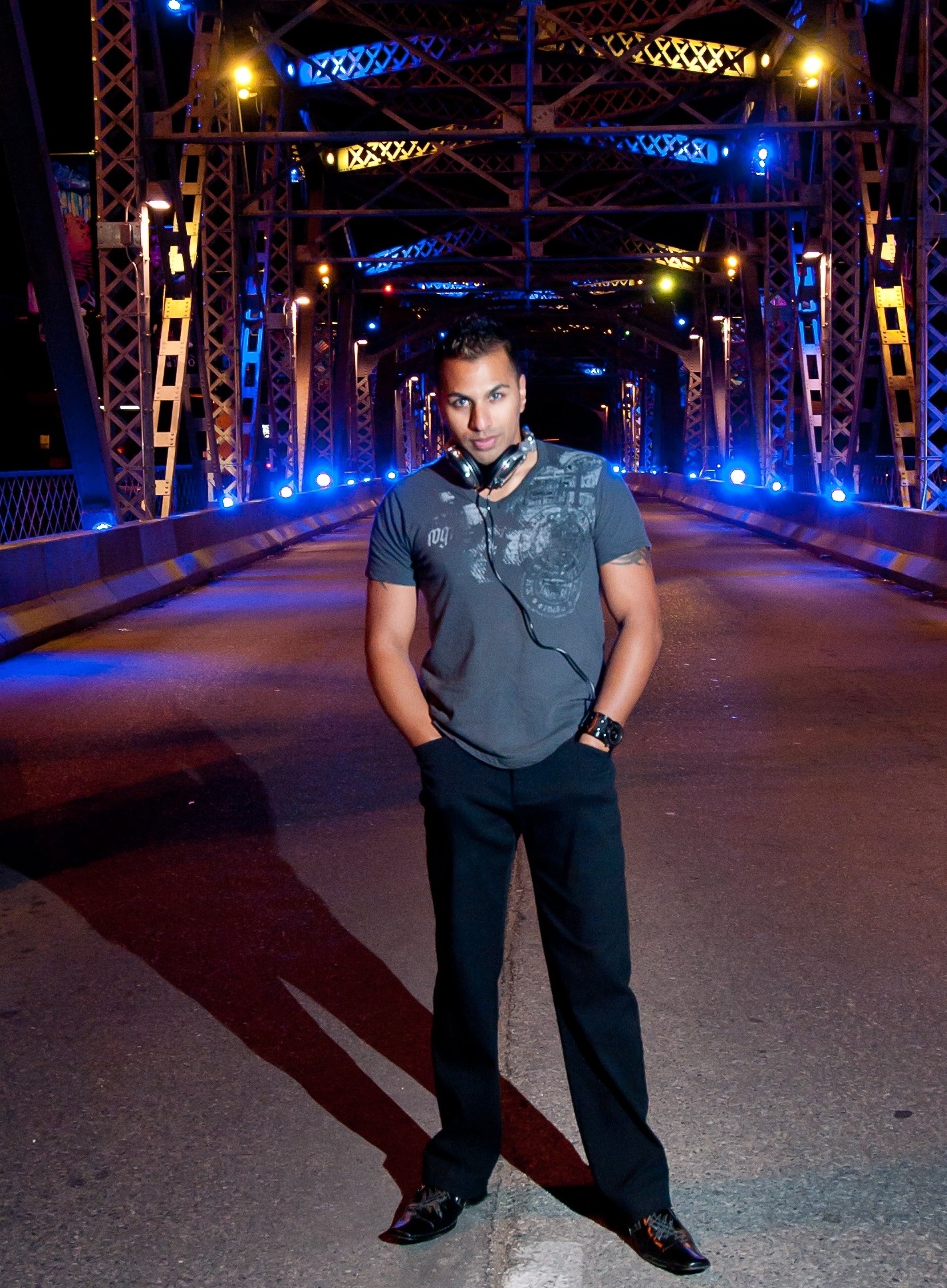 “Two melodies, dancing intertwined, as if meant only for each other, created to be together, syncing beautifully as if they were one, being stronger together than apart, building energy; creating magic… the perfect mix.”